Applications for the Basque Culinary World Prize is open 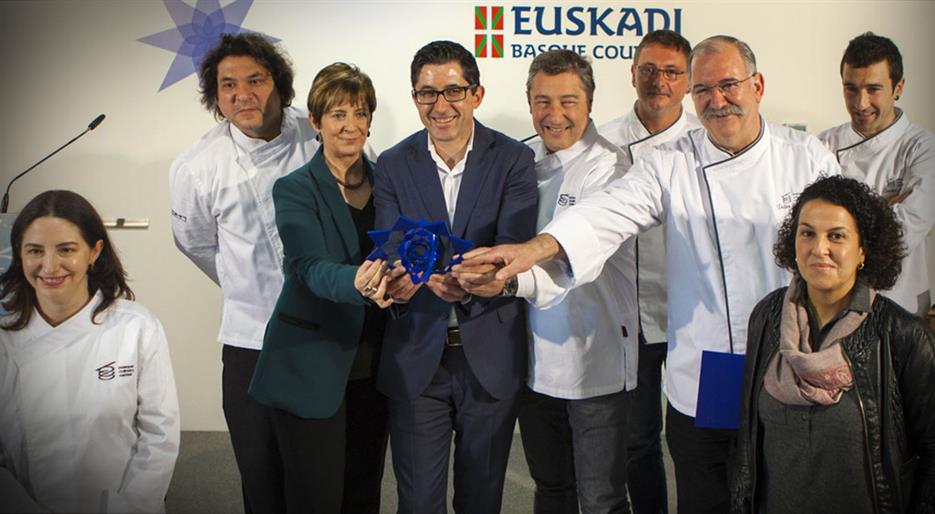 Now in its fourth year, the prestigious award of the Basque Culinary Center’s is awards chefs who has been nominated by professionals and institutions and who have had a transformative impact in areas ranging from innovation and technology to education and the environment, from health to social and economic development.

At the ceremony, which aims to show how the chefs can contribute their creativity, knowledge, leadership and entrepreneurship to the community through the power of gastronomy, the winner chef will receive a prize of 100,000 Euros to donate to his/ her project or to another project that he/she supports.

The winner will be once again chosen by some of the most influential chefs in the world, together with academics and international experts. The jury will include members of the Basque Culinary Center International Board, formed by; Massimo Bottura, Joan Roca, Michel Bras, Dominique Crenn, Ferran Adrià, Enrique Olvera, Dan Barber, Yoshihiro Narisawa, Gastón Acurio, Alex Atala, Heston Blumenthal, Rene Redzepi and Trine Hahnemann.

The winner of the last year’s edition where our own chef Ebru Baybara Demir from Mardin was also among the top 10, Scottish chef Jock Zonfrillo, will traditionally be on the jury board of this year.

Without a country, degree or age restriction, anyone with a professional culinary background can be nominated by a chef, restaurateur, food producer, sommelier, culinary researcher, writer, journalist or a culinary institute.

We want to appeal to the common knowledge of the gastronomic community to determine the inspiring figures that begin in the kitchen but go beyond their borders to make a significant impact on their communities.

Candidate applications are open until May 15th in this address: http://www.basqueculinaryworldprize.com

Applications for the Basque Culinary World Prize is open