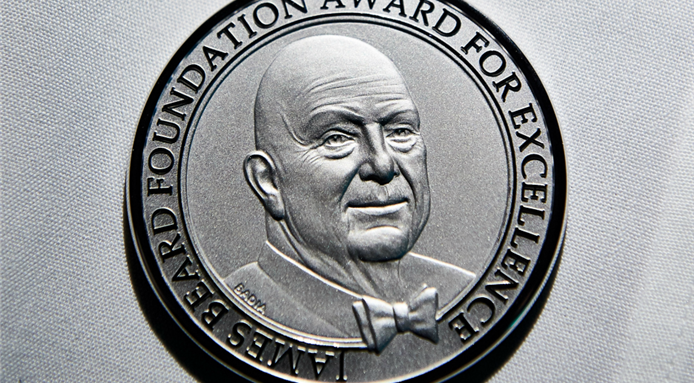 The James Beard Foundation announced the winners of 2019 media awards in a ceremony that helded in New York on April 26th.

The best food writers, publishers and journalists in the United States were honored at the special celebration dinner at Pier Sixty in New York.

The awards are given to the most important talents in the food media industry. Among the winners, Netflix’s famous series “Salt, Fat, Acid, Heat” won the award for the best television show on locations, and some legendary chefs who passed away in the last year were also awarded. The female chef Fatima Ali and Anthony Bourdain, who passed away in 2018, were among the winners.

In addition to the media awards, the James Beard Foundation Restaurant and Chef Awards will be presented at the James Lyric Opera on May 6.